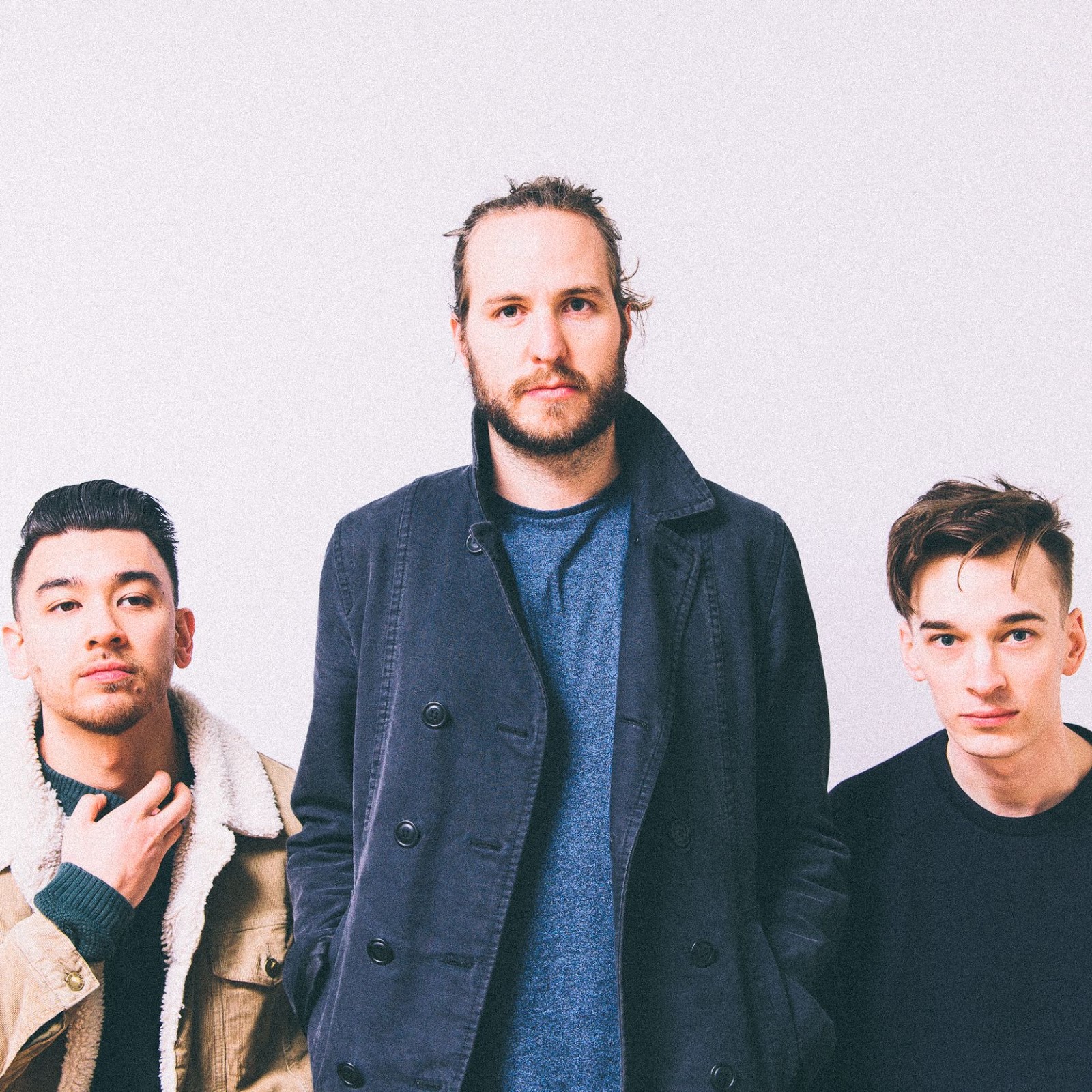 Weaving together pure pop hooks and intricate rhythms, Halcyon Drive’s debut record Elephant Bones brims with a rare, off-kilter energy. Recorded and Co-Produced with Eskimo Joe’s Joel Quartermaine in the outer suburbs of Melbourne, lead singer Michael Oechsle describes the album as a truly collaborative effort, “a kind of creative ping-pong” between himself and drummer/co-writer Max Pamieta. It’s a record that continually pushes and pulls on the bands roots, exploring new sonic territory on each track. Pooling together a massive range of influences including St Vincent, Beck and Grizzly Bear, for Halcyon Drive this was the album they were due to make. Considered lyricism, no safe choices, and most definitely no clichés.

Carving their own sound through hours of jamming and performing together, Halcyon Drive first started making waves with the release of 2014’s EP Cruel Kids and 2016’s Untethered. This led to attention from Triple J, Unearthed and a NIDA backed film clip. Over the course of 2017 and 2018, Halcyon Drive released 4 new singles from the forthcoming record, toured to sold out headline rooms across Australia, supported The Stereophonics nationally and performed at festivals including Hills are Alive and Festival of the Sun.

Elephant Bones has been three years in the making and is finally ready to make its mark. For Halcyon Drive it’s the culmination of years of gigging around Melbourne, touring the East Coast and learning the ropes from some of Australia’s best known producers. Swinging from the heartfelt lows of ‘Satellite’ to the in-your-face attitude of ‘Agnosia’, this is one record sure to keep you guessing at each turn. And that’s something the band couldn’t be happier about.

I couldn’t appease my mind

I’d made no plans for love

I would have raced through life

I couldn’t have helped myself

I wanna reach you love

I wanna reach you

I’ve made some plans for us

Now that I’ve found you love

I wanna feel the rush

I can’t reach and touch you

I’m letting you go, but I’m going to wait

Under the sea, under sun

I want you to reach into my love

And you’re down on your knees

I need you the most

I’m going to scream if you won’t