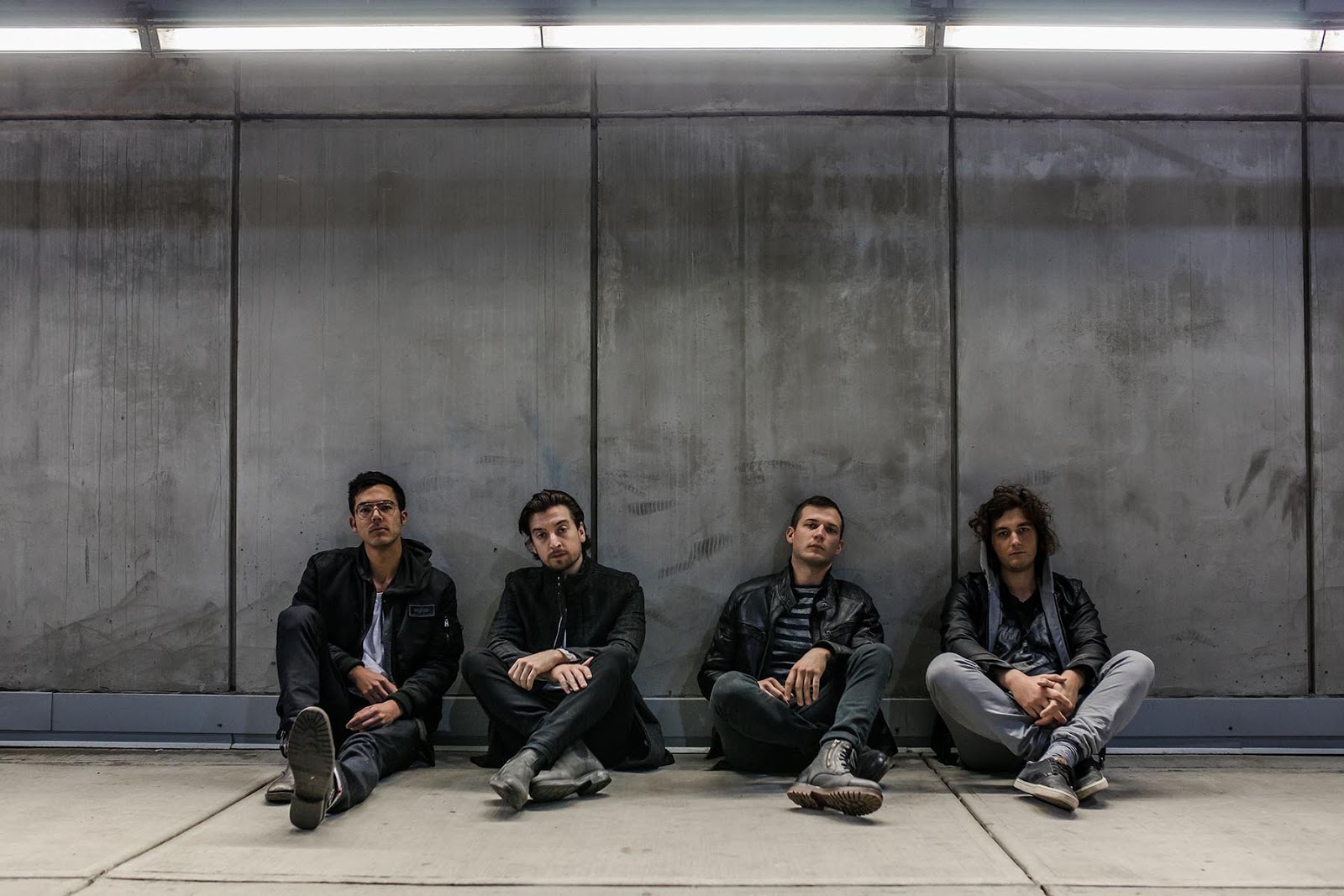 “Melt was written about the feelings that follow the end of a relationship. Coming to terms with a new path and reality where you make new connections. We conveyed this feeling through the intimacy and messiness you will hear in the track.“

“Melt” is the final sonic piece of a three-part musical story arc – which began with the band’s previous 2019 releases “Carry a Light” and “Void” – that explores the emotions of a failed relationship and the introspection and self-destruction that follow. “Melt” is a raw and sexy track that delves into the hunger for raw intimacy that comes when one’s soul has been fully revitalized.

Calen Trentini, the band’s lead vocalist and drummer says, “Since our teenage years, we have always been intrigued by the unique textures and sounds of electronic music in our favorite tracks. ‘Melt’ was inspired in part by the film ‘Drive’, which captivated us with its electronic-heavy soundtrack. ‘Melt’ shows our influence and love of electronic music while also incorporating our alternative rock roots with tight instrumentals to lock the listener into a continual groove.”

Like the band’s last two singles (“Carry a Light” and “Void”), “Melt” was developed organically by Trentini and his bandmates Daniel Ponich, Adam Wilson, and Spencer Daley at Ponich’s Park Sound Studio in North Vancouver before it went to the award-winning producing team of Matt Di Pomponio and Ryan Worsley (Dear Rouge, Said The Whale, Sophia Danai) of Echoplant.

The release of “Melt” completes the four-piece band’s ambitious entrance into the alt-rock arena, an accomplishment made even more enjoyable by the shared nostalgia of CIVILIANA’s members who first met as teenaged friends in Kelowna, British Columbia. With initial planning already underway to record more music, the band is ready to build on its 2019 introduction by putting its new ideas towards an impactful 2020.

I think I’ll ride a lonely river through your fire

I think I’ll take beneath your willow overnight

I think I’m worth as much as you’d reply

What’s that, it’s too bad

You came alone this time

You strangled down, my lonely piece of mind

I think I’ll ride a lonely river through your fire

I think I’ll take beneath your willow overnight,

You came alone this time

You strangled down, my lonely piece of mind

I won’t melt for you,

I won’t melt for you