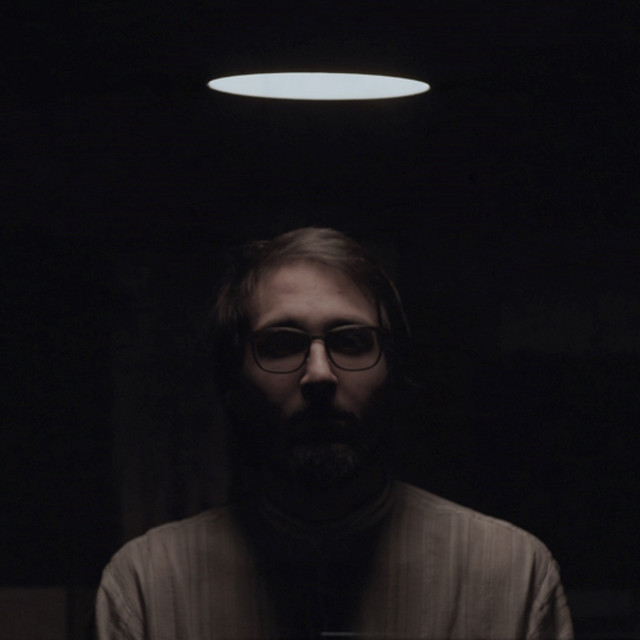 I wrote the song from the end of the summer in 2017 and recorded it last winter. Through that time, I wrote the different parts and kept adding new verses from dreams and the life experiences I was going through at that point. It is a song about dreams I had, some while I was awake, some while asleep.

The video was recorded by my good friend and film director Henry Zambrano, we recorded it back in February in a pseudo abandoned building he has access to. Henry and I edited it a couple weeks ago, I am a fan of the visceral shots he took and the sincerity that the music video hopes to transmit to its viewers. In all good hope.

Woke up today with lights that concretized my actions

But now it’s you

Now you’re howling at the moon and I can hear you just as clear, distance is nothing my dear

I’ve given you so many names but as desires can never fix this broken bag, new names adhere to you as stamps to a passport do but unfortunately we’re running out of pages and soon enough we’ll have another border to cross

Morpheus isn’t as kind as he was in the past

Now is my turn to absolve the pain. When I close my eyes I can hear them speak, the room painted turquoise makes me want to be blind